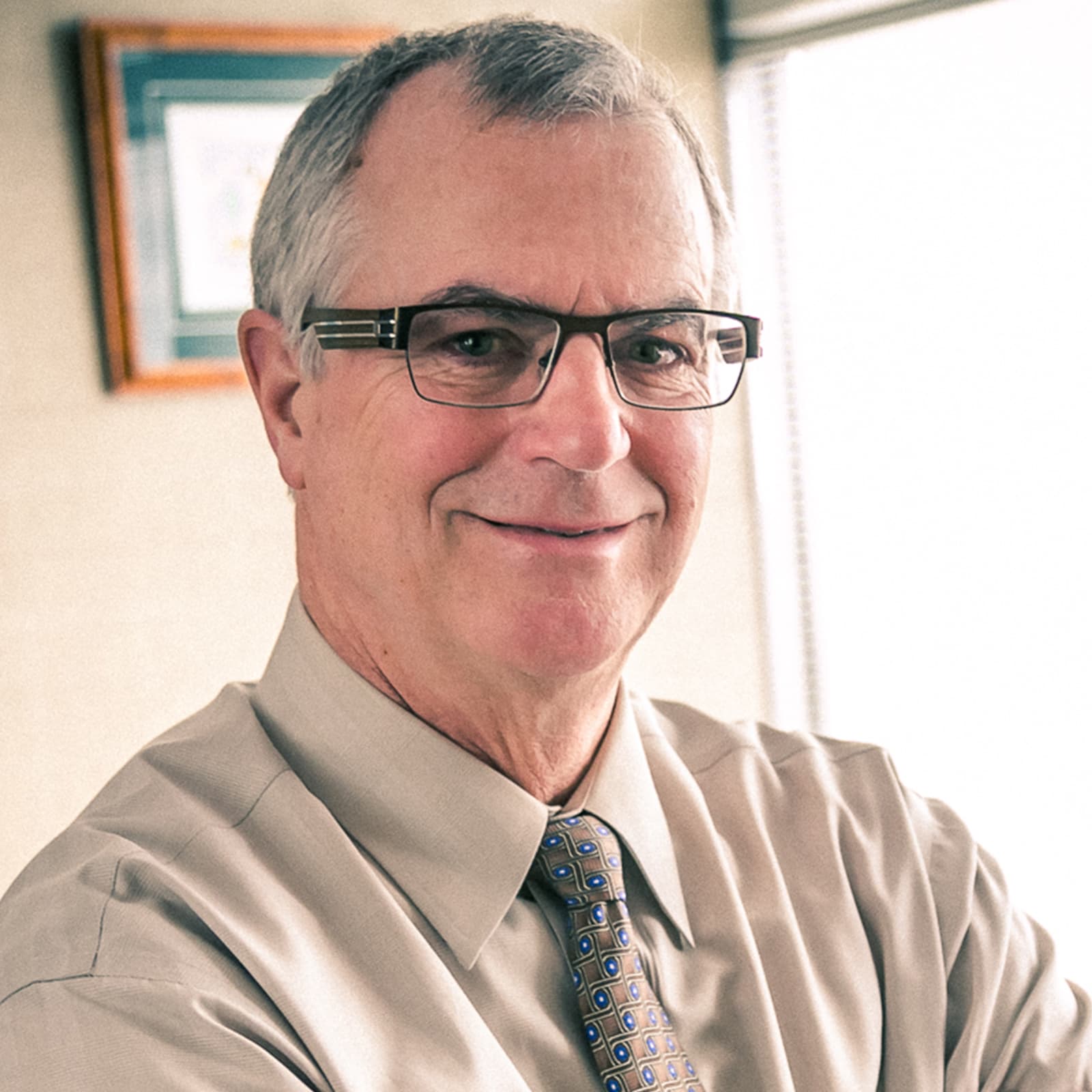 David J. Colligan focuses his practice in the areas of Corporate and Business Law, Angel financing, Startup Law, and Natural Resource Law including Timber Matters and Energy Leasing (solar, wind, oil and gas) Law. His strong background in commercial business matters and contracts led him to develop a clientele involving successful entrepreneurs and other closely held business interests. His experience with entrepreneurs and their growing companies resulted in him joining the Western New York Venture Association, where local companies raise Angel capital to fuel the growth of their companies.

As a result of Mr. Colligan’s avocation of maple syrup making, he began to educate himself on trees and forestry matters – turning a hobby into an important practice area for the firm. He began to lecture extensively on natural resource law issues, wrote many articles on legal issues related to timberland owners in such magazines as Forest Owner, the magazine of New York Forest Owners Association and Tree Farmer, a magazine of the National Woodland Owners Association. He has authored a Denver University Law Review article on forest land taxation. David is a past director of Northern Woodland Education Center.

Mr. Colligan’s timber law practice has continued to expand and he was invited to speak at an international timber investing seminar held in the financial district of New York City in December of 2006 on the topic of “Multiple Revenue Sources from Timberland.” As a result of representing a diverse and extensive landowner clientele, Mr. Colligan’s practice has expanded into all areas of Natural Resource Law.

Mr. Colligan’s community service is a cornerstone of the firm. He is a trustee for The Ralph C. Wilson, Jr. Foundation, a grant-making organization dedicated to sustained investment in the quality of life of the people of Western New York and Southeastern Michigan utilizing funding from the sale of the Buffalo Bills. He is also a founding trustee of the Buffalo City Honors foundation. He formerly served on the board of directors of the Erie Canal Harbor Development Corporation, the state-appointed agency entrusted with developing Buffalo’s downtown waterfront. He was a director of the Buffalo Green Fund and chair of the Reforest Buffalo effort. He is past chair of the Buffalo Olmsted Parks Conservancy, an organization dedicated to preserving and restoring Buffalo’s Olmsted designated parks, the first Olmsted Park System completed in this country. He is past Chairman of the Board of Launch NY, a venture development organization that assists startups in preparing for rapid growth and capitalization. Mr. Colligan also served as co-chair of Re-Tree WNY, a coalition of groups formed to plant 30,000 trees to help Western New York recover from the October 13, 2006 snowstorm which devastated the tree resources in many of the communities and towns of Western New York.